Summed up the narrator seems to think:

Among women there is a perception that, If a man is nice, he views himself as somehow less valuable than the woman, and not worthy of her respect. The woman will not settle for a man who sees himself as less than, or even equal to her.

I’ve got nothing here. I do know that most women want and like a “take-charge” kind of guy. But at the same time, she does not want to be abused, mistreated, dominated, or controlled.

But it does not seem like all women want and demand to be treated like princesses in practice.

Most women seem to have these horror stories. Horror stories that they are eager to share about the “mistakes” they made with guys. Stories of being mistreated, neglected, embarrassed. The lack of desired public displays of affection, or the feeling of being used for only sex.

His respect for her wasn’t there from the beginning, it was obvious, but she wanted him anyway.

The reasons for this statement being true are reasons I do not understand. But it does seem like most women, do seem to like the guy that does NOT treat her like queen or a princess.

Most women have more than 1 man in their past where it’s clear that he didn’t like or respect her, the “bad-boy” was able to spend undeserved hours, days, and even years with a woman who allowed herself to be mistreated.

The “bad-boy” seems to get the girl often. She might even go as far as defending him to people who “really” care about her. I guess I’d like to know from the ladies in the comments:

To be clear, I’m not talking about a “rugged-guy”. 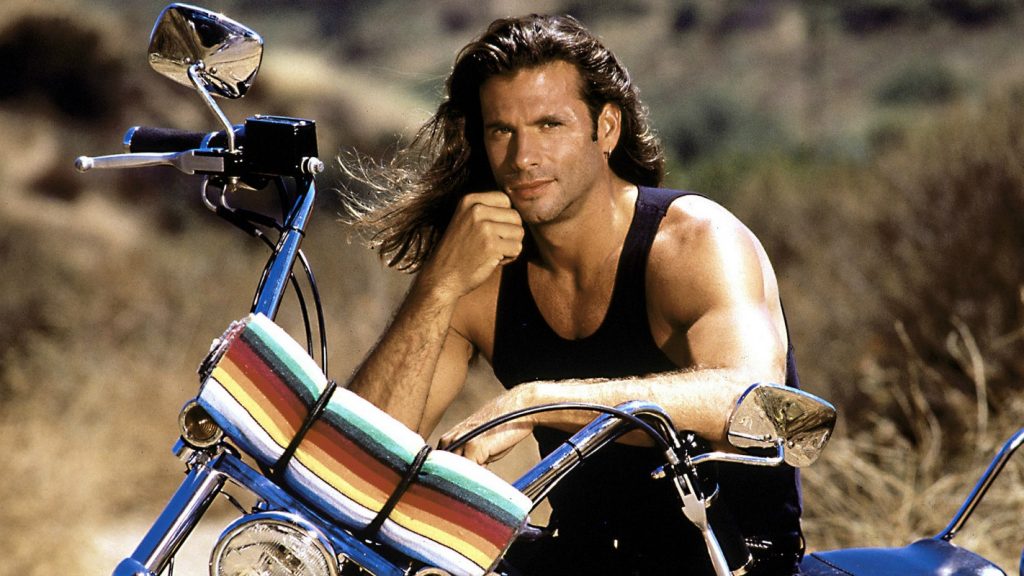 I’m talking about a bad guy that treats women poorly.

Us good-guys got together and mad a Reasonable pact. Here’s what it said:

“We vow to never become bad-guys. Mistreating a woman is not something we will ever purposely make habit of. We vow to be one of the good ones, that always seem to be taken. We now vow to never try to have a relationship with you, and help shift your perspective. We are no longer in the business of selling ourselves as good-guys.

We understand that being a good-guy, will cost us dates, but it will save us money on drinks. We understand that we may not have as many “fun nights out”, but we are ok with that. We are willing to look past the girls that want the “bad-boys”, and find the ones that want us.

If you want the bad-guys, we will respect your choice. We don’t have much else to say to you, cuz some of us are getting engaged this weekend! You’ll be invited, but probably as a bridesmaid – as usual.”

If you aren’t one of these women that like bad guys, that letter wasn’t for you. If you are done with the bad-boys we applaud you.

Here are the other set of posts in the series.

Post 1 : Why do women take food from your plate?

Post 9 : Why do women take so long to get ready?